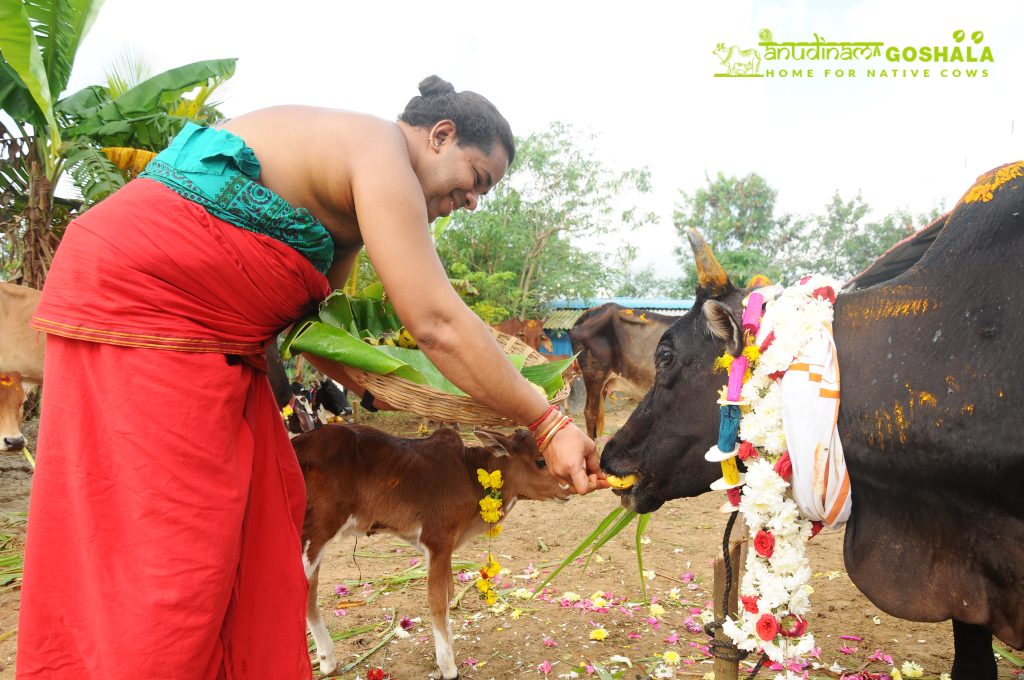 This Karthiga Amavasya is highly significant for performing rituals and offerings for our ancestors. It also relives us from Pitru dosha. When a soul departs, during the rituals, Go-Dhanam is done for the welfare of the departed soul, followed by naimittika karma during Amavasya days.

Performing prescribed rituals during Karthika Amavasya is also a part of naimittika karma. Among the rituals and practices during Amavasya, feeding cows is also a part of it, for the welfare of the entire family and generations to come.

On this auspicious Karthiga Amavasya day on November 23rd 2022, feed the cows in our goshala by donating the suggested amount or any amount of your choice.

Donations can be made online by clicking the donate button in this page or using online transfer for the following account: 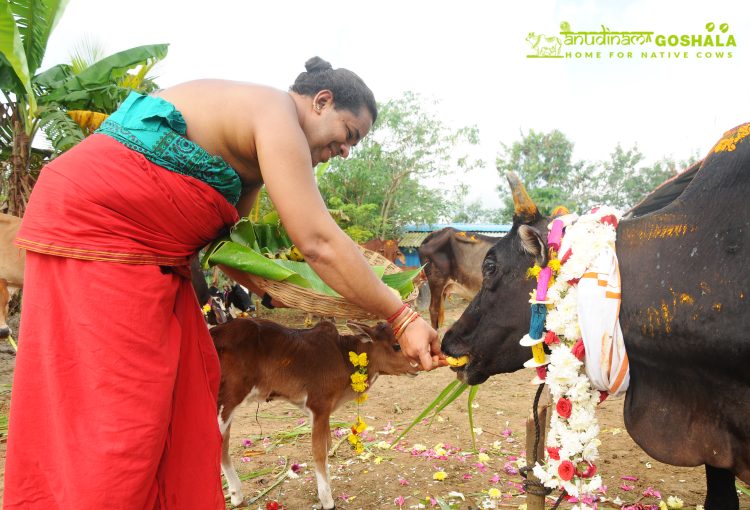